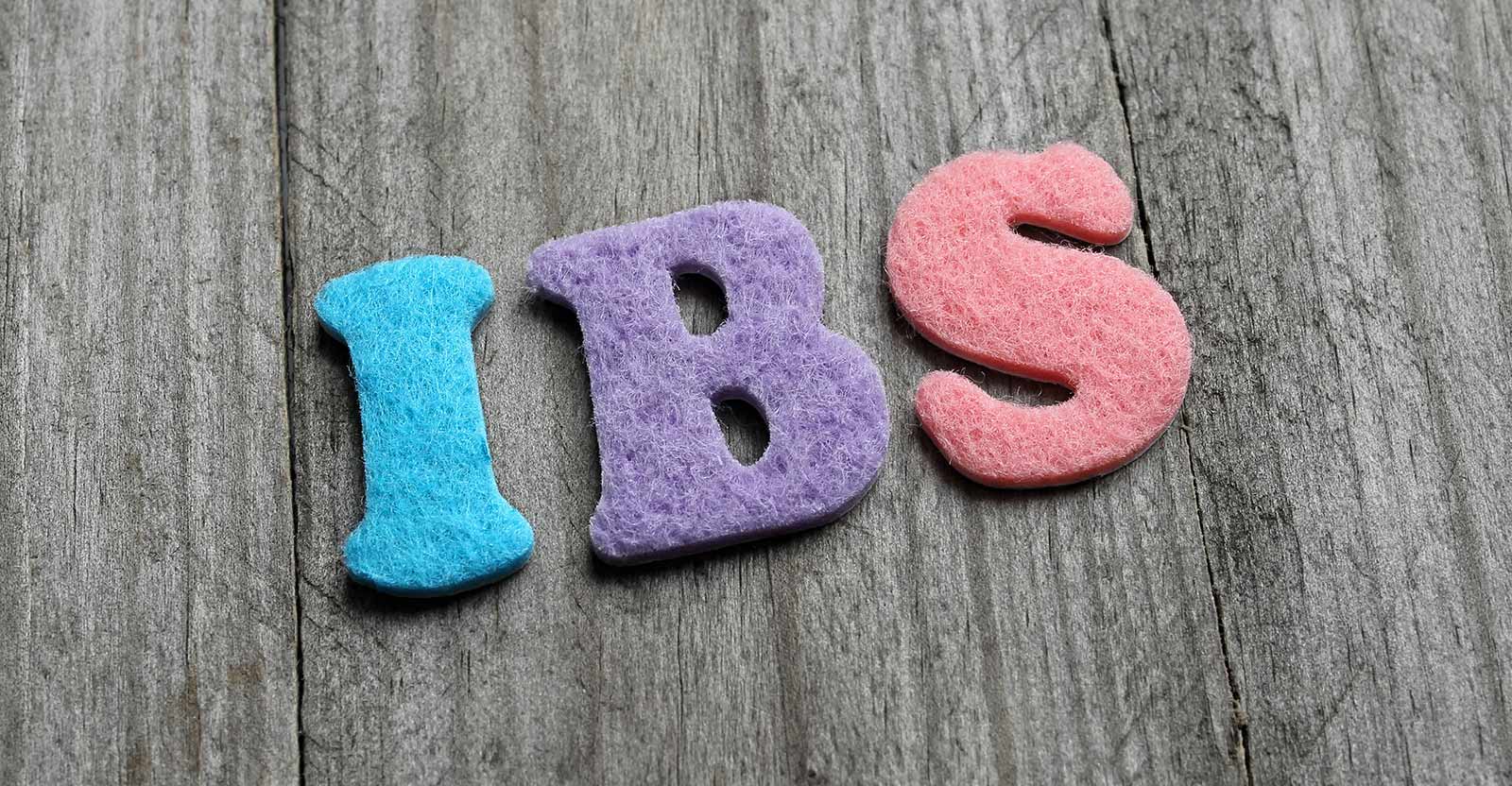 Irritable Bowel Syndrome or IBS is a gastrointestinal disease that’s characterized by pain and discomfort in the abdominal region, including changes in bowel movement patterns. Most doctors categorize it as a functional gastrointestinal disorder or FGID, meaning that the digestive tract behaves in an unconventional way without any physical evidence of disease or damage. This anomaly is triggered by both physical and psychological factors and isn’t a byproduct of mere imagination.

Generally, there are 4 types of IBS that are classified based on the patient’s stool consistency. It’s important to know which kind of strain you have so that the correct treatment can be found. They include:

This is the exact opposite of IBS-C and occurs when an individual has loose or watery stool at least 25% of the time and hard or lumpy stool less than 25% of the time.

Other types of IBS are IBS-M (Mixed IBS) and IBS-U (Unsubtyped IBS).

Studies show that IBS affects around 10-15 percent of the American adult population. Nevertheless, only 5 to 7 percent of adults in the United States have received a clinical diagnosis of IBS. Women are twice as affected as men and the disease also tends to be more common in people below the age of 45. Moreover, IBS patients may suffer from other gastrointestinal and non-gastrointestinal diseases such as GI reflux syndrome and dyspepsia.

The most common indicators of IBS are pain and discomfort in the stomach and irregularity of bowel movements or appearance of your stool. The pain may feel like a sharp cramping when passing out stool. Being a chronic disorder, it often lasts for long periods of time and likely several years. Some of the common symptoms to watch out for are:

Sometimes, these symptoms may flare up without any warning signs. They may appear several times a month. Additionally, some patients may only have constipation or diarrhea, whereas others will report more severe symptoms.

Women with IBS also have more symptoms when undergoing menstruation, such as white mucous appearing in the stool. Whereas the disease itself can be painful, it doesn’t cause any other health problems or destruction of the gastrointestinal tract.

Though the exact triggers of IBS are not known, there are still a variety of issues that play suspect. The intestinal walls are lined with sheets of muscle that expand and contract rhythmically as they pass food through your stomach into the intestinal tract and rectal organ. For IBS sufferers, bowel movements may become stronger than usual and more pronounced, causing gas, diarrhea and even bloating. Alternatively, weak intestinal contractions may also form, slowing down food passage and resulting in hard and dry waste.

Abnormalities in the gastrointestinal nervous structure may also play a huge role, making you experience greater discomfort when the abdomen stretches due to gas or stool. Moreover, poorly transmitted impulses between the brain and intestines can make the body overreact when exposed to changes in the digestive tract. This flare-up can further aggravate pain, diarrhea, and constipation.

Though there are certain common triggers of IBS, generally they tend to vary from one individual to another. Stimuli that don’t affect some people may trigger an adverse reaction in others. Not all patients with this condition react in the same way.

Some of these causative agents include:

Bacterial growth in the small intestines

Normally, a small portion of bacteria lives inside the small intestines. This bacteria helps in breaking down food. However, when their numbers increase beyond the usual then this can become a problem. These excess bacteria can release extra gas which may cause diarrhea or weight loss. Some health experts are convinced that microbial proliferation can contribute to IBS, though research still continues to explore possible links between these two conditions.

Most patients have a state of altered neurotransmitter functionality which are chemicals that transmit nerve signals throughout the body. Though the role they play in IBS is still under research. Younger women who have IBS will develop intense symptoms during their periods, whereas post-menopausal women have much fewer ailments to report. Reproductive hormones can also worsen for those who have this particular disorder.

Studies show that the disease is more prevalent in individuals who have family members with gastrointestinal problems as well.

Certain psychological issues like anxiety, depression and panic disorder can trigger IBS, though the exact correlation between mental health problems and IBS is still unclear. Additionally, gastrointestinal disorders such as this one are sometimes reported in individuals who have experienced sexual or physical abuse in the past. The patient may also respond negatively to stress.

Most patients say that foods rich in carbs, alcohol, coffee and spicy and fatty foods can trigger their symptoms. However, there are cases where those with food sensitivity don’t necessarily show signs of food allergy. Hence, researchers believe that poor assimilation of sugars and bile acids might cause symptoms.

Your doctor can diagnose IBS after reviewing your medical history, physical symptoms and conducting an exam. During a medical checkup, they’ll ask questions about your family history, symptoms, recent infections and lifestyle. In terms of a physical exam, they will check for stomach bloating, listen for abdominal sounds using a stethoscope and tap the abdomen for signs of tenderness or pain.

Even though IBS doesn’t have a cure, your physician can still manage the symptoms using a combination of medicines, probiotics, diet and other therapies. They may also recommend multiple treatments to determine which one will work best for you.

For instance, laxatives may help relieve constipation, whereas antispasmodics like hyoscine, pinaverium and cimetropium can control muscle spasms in the colon and reduce abdominal pain.