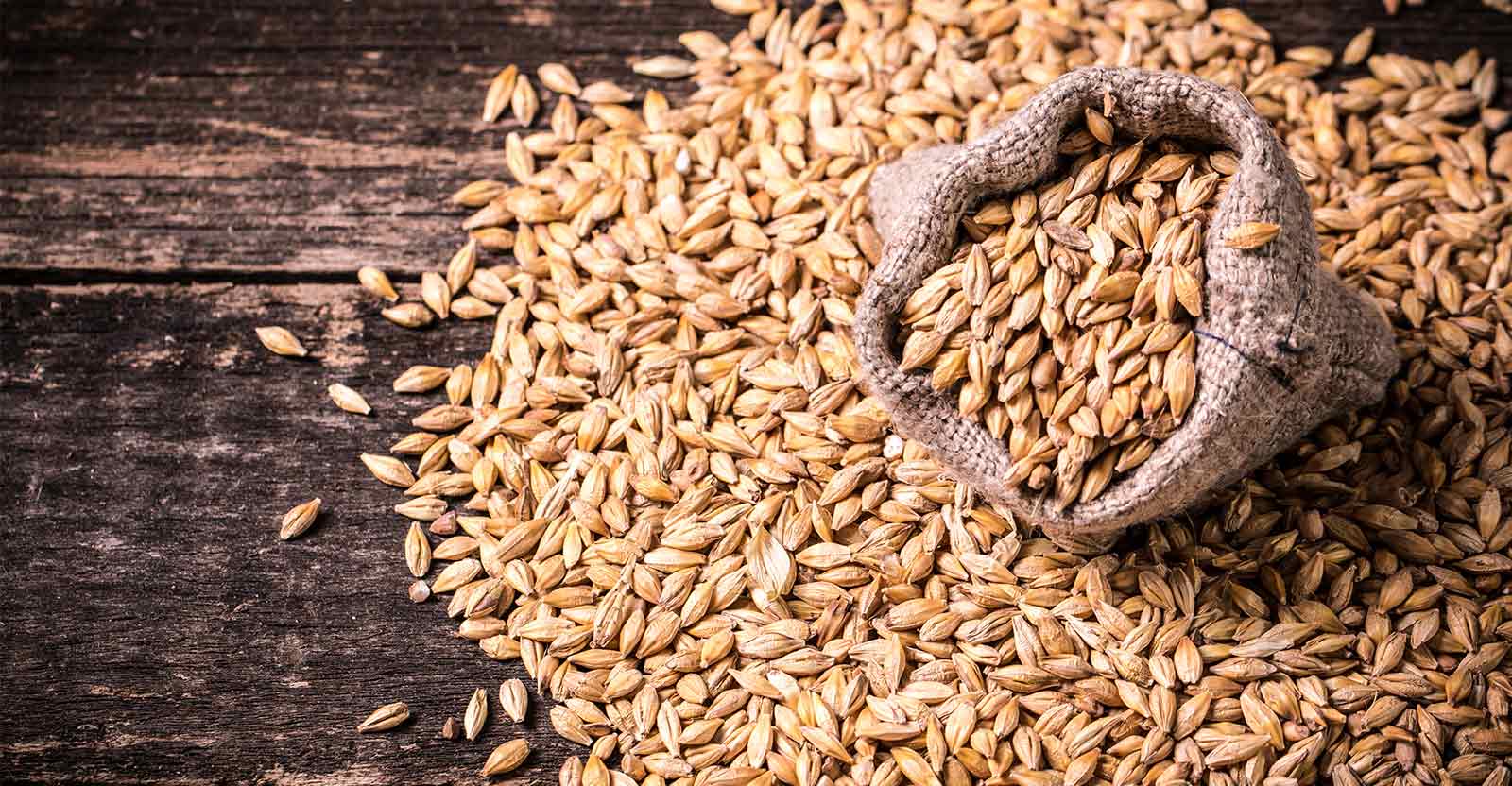 So is barley gluten-free? Well, like most whole-grain cereals, barley contains gluten and should, therefore, be avoided by those who are sensitive to this particular compound.

People with Celiac Disease generally need to stay away from barley altogether. In fact, this food is ranked among the 3 main gluten-based grains that are available today. Most products that have barley as one of the ingredients will contain gluten as well.

Barley is not Gluten-Free!

Symptoms of Gluten Intolerance to Watch Out For

Some individuals can cope relatively well with traces of barley in their food, while others may experience an acute reaction to the same portions. It all depends on how tolerant a person is. Still, there are those who might have mild reactions to the point where differentiating the problem from other similar conditions can be difficult.

Otherwise, intolerance usually shows up with certain warning signs including malnutrition, weight loss, flatulence, and diarrhea. If not addressed, then these may induce other long-term problems such as scarring of the large intestines. Other symptoms to take note of are joint aching, cramps, tingling, terminal fatigue, asthma, and even infertility issues.

Anyone can perform a gluten sensitivity test by checking on blood samples for certain antibody elements. An intestinal biopsy can also be performed to supplement this exercise. As much as both methods are helpful in revealing the truth, they may not be all that conclusive. Hence, consulting with a doctor is still considered the best option out there. Your physician may recommend a no-barley diet to see if the symptoms are persistent, improving, or going away altogether.

Where Can Barley Be Found?

The official scientific name for the gluten compound found in barley is hordein. It actually occurs naturally in the seeds of this plant also known as the grain. Most foods that contain this cereal as an ingredient make use of grains only, and not any other portion of the crop.

Almost everything made from barley has traces of gluten inside. Some of these include beer, malted milk, cookies, and certain cooking flour brands. Avoid them if you’re sensitive to this substance. Also, there’s some misunderstanding as to whether barley leaves contain the compound or not. Remember these are still young stalks of the parent plant which have not yet formed grain kernels.

Some vitamin products also carry the gluten-free emblem despite having this grass inside. Generally, most experts advise practicing extra caution when contemplating whether to use such items.

Oftentimes, barley is used as a taste enhancer in artificial foods such as corn flakes. Some candy bars also contain barley malt and should be avoided by those who are sensitive to gluten. Unfortunately, most food labeling policies across the country don’t require manufacturers to reveal if there are any barley-based ingredients in their products. Hence, some of them may hide such crucial information from buyers by using vague terms like ‘natural flavorings.’ Always be on the lookout for such products.

Since beer is primarily made from barley, some people mistakenly think that all of them contain gluten. However, there are still plenty of decent options in the market considered to be safe.

Brewers have made great strides when it comes to making this particular drink. For those who relish the taste of natural grain in their bottles, they have developed a special enzyme used to break down/degrade gluten molecules in barley. Hence such beers have an authentic taste but cause a less physical reaction to those with Celiac Disease or sensitivity levels.

While some people report no side effects when consuming these products, others may also get sick. You should, therefore, make a personal choice whether they are safe for you or not based on past tolerance experiences.

To produce gluten-free beer, manufacturers start with dried barley to give it some natural flavor. The enzyme is then added to disintegrate protein molecules so that they become smaller. The resulting pieces are way too small for any detection in a standard laboratory test, hence also negligible enough not to cause any adverse side effects on the body.

Standardization policies require that the gluten compound in such beers should be less than 20 units per millionth fraction. Nevertheless, detection isn’t a straightforward process and several techniques would be required to come up with a single approximate value.

For instance, some brewers use the Competitive R5 ELISA method which is characteristically used to sample foods that have been hydrolyzed or broken down. It looks for a certain wide fragment of the gluten compound and gives a negative signal if that molecule is not found. Meaning that the beer is now ready to drink.

Even so, researchers are still skeptical of whether these tiny fragments can still cause side effects in people with a Celiac condition. Critics have also raised concerns that the ELISA testing method can sometimes miss out on gluten elements that can be seen by other techniques.

America has shown great interest in this debate, and in a certain federal ruling, manufacturers of both brewed drinks such as beer and distilled beverages have been forbidden from using the phrase ‘gluten-free’ for ingredients that include barley or any other related cereals.

Concerned agencies will be keeping a keen eye on the brewers of ‘gluten-removed’ drinks to ensure that they comply with these particular regulations. They also intend to issue a proposal to the state addressing the matter of hydrolyzed or fermented products, which include beers as well.

Despite all these promises, it’s still recommended to steer clear off any hydrolyzed gluten products since their effects are not yet well known. Some people have reported adverse reactions to alcoholic drinks made from gluten-free beer. Research is still ongoing and more will likely be discovered in the near future.

So is barley gluten-free? No, and in conclusion, those with Celiac Disease are advised to avoid barley at all costs, since it can make their condition worse than before. Especially in whole grain cereals with gluten as consuming it causes small holes in the intestines, hindering digestion in the process.

Before buying any food products from the stores, check whether they have been labeled ‘gluten-free’ so as to be on the safe side. If not, then confirm with the specific manufacturer by checking their website or placing a call to customer service.